“I never knew I was different until the 3rd grade.
In Mrs. Cronk’s class we studied slavery. A boy sitting next to me told me to clean up his desk because I was brown and that meant I was his slave, I went into the girls bathroom, looked in the mirror and noticed the color of my skin for the first time. For the first time I realized I wasn't like the others. For the first time, I felt like I didn't belong. Growing up in an all white community wasn't easy. My sister and I were mixed (mother English/French and father African American/Native American). We were labeled as the only ‘black people’ for some time. However, I never accepted the label.

​I refused the label ‘black’, ‘mixed’, ‘half-breed’ and all others. I wore no label. Today, I wear a tie. The Unity Awareness Tie. It’s my cause. It’s my tie. It's my mission... to be part of something bigger than I am, and to invite all of you to join me. As Maya Angelou said, we are more alike my friends than we are unalike.” 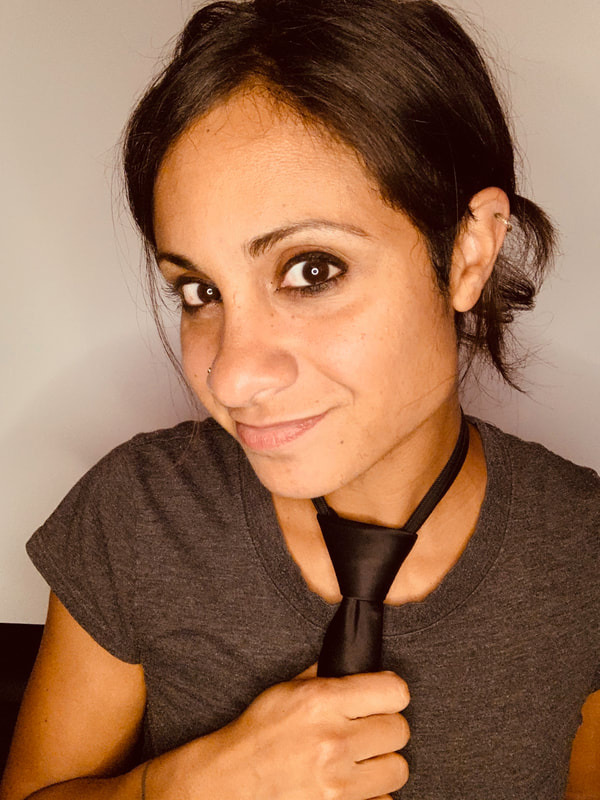 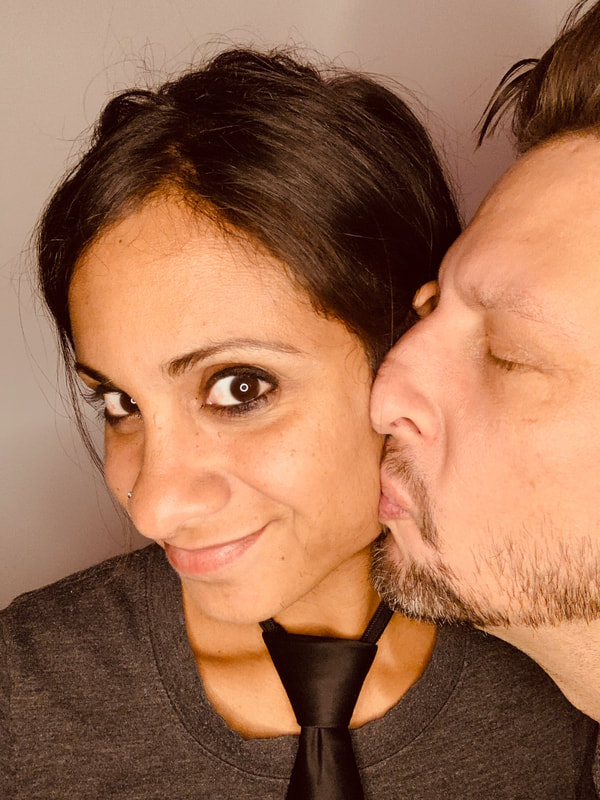 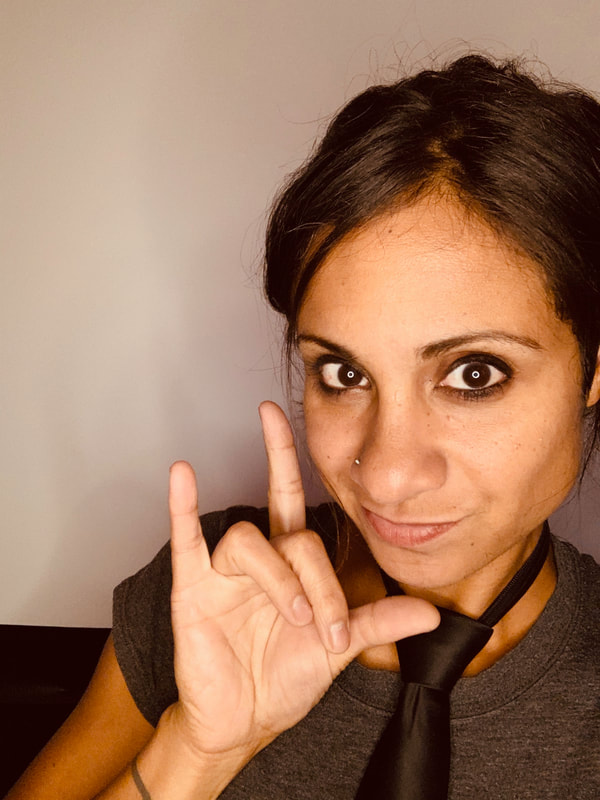 Allié Merrick McGuire, as Founder of Awareness Ties, has dedicated her professional and personal life to the service of others through raising awareness for the causes we're all tied to one story at a time. With original and organic content, she seeks to educate and empower others to rise above circumstance and pursue their passion with purpose.

​Prior to Awareness Ties, with a love for words and a 'translator' for wine, Allié built a career in independent content production with a unique, untraditional voice. As the producer of ‘The Allié Way’, she created a lifestyle platform publishing original posts and projects representing brands in a number of verticals from wine to film to fashion. From serving as the Cannes Fashion Festival Wine Ambassador to producing three seasons of ‘Trainsipping’, Allié has worked with a number of brands, in front of the camera as an ambassador on red carpets and behind the camera as a photographer, videographer and designer. As a brand consultant and developer, she has an extensive portfolio of work developed for major brands with her branding/marketing agency - J+A Productions. In addition, she is a professional speaker and performance poet having presented at multiple TEDx events.