Chaunte Lowe is the story of determination, perseverance and strength. Not only is Lowe a mother of 3, a wife and a finance business owner; she is also a professional athlete, an American Record Holder, a 4-time Olympian, a 3-time World Championship Medalist, and 12-time US National Champion. Within the last year Chaunte has become a Breast Cancer survivor and has been working hard to partner with organizations who embody a commitment toward ending cancer, especially in the African American community.

Most recently, her talks have been in high demand since she decided to train for the Tokyo 2020 Olympics while enduring Chemotherapy and a Double Mastectomy as a result of a Stage 3 Breast Cancer diagnosis. Her resilience is carrying not only her, but those who hear her speak, through this unprecedented worldwide pandemic.
​
Lowe was able to realize her childhood dream of going to the Olympics as a High Jumper at only 20-years-old, making her the first woman from Georgia Tech’s track and field team to become an Olympian. The following year, Lowe won silver at the 2005 World Championships to become the first American woman to win a world outdoor championships high jump medal since Louise Ritter won bronze at the inaugural event in Helsinki in 1983. Lowe is always a crowd favorite with impossibly defined abs, dramatic dance moves, and even the occasional backflip. Lowe graduated from Georgia Tech with a degree in economics. In 2008 she represented her country again in the high jump at the 2008 Beijing Olympics. Days after returning from the 2012 Olympic Games, she started teaching trigonometry at Grayson High School in Atlanta. She Then married triple jumper Mario Lowe on August 21, 2005, and gave birth to her daughter, Jasmine, in July 2007, Aurora in April 2011 and Mario Josiah in 2013.

Lowe has broken the American Record 3 times and is the current indoor and outdoor American Record Holder with 2.02m (6’-7.5”) and 2.05m (6’8.75”) respectively. In addition to her Olympic Games appearances, she has represented the United States on six world championship teams. The story is not over; she most recently represented the US in her fourth Olympic Games in the summer of 2016 and is showing no signs of stopping any time soon. 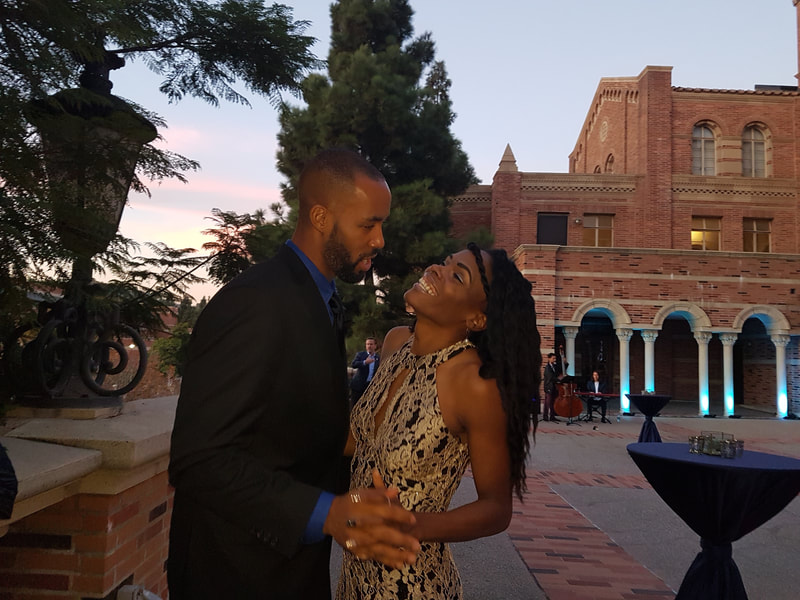 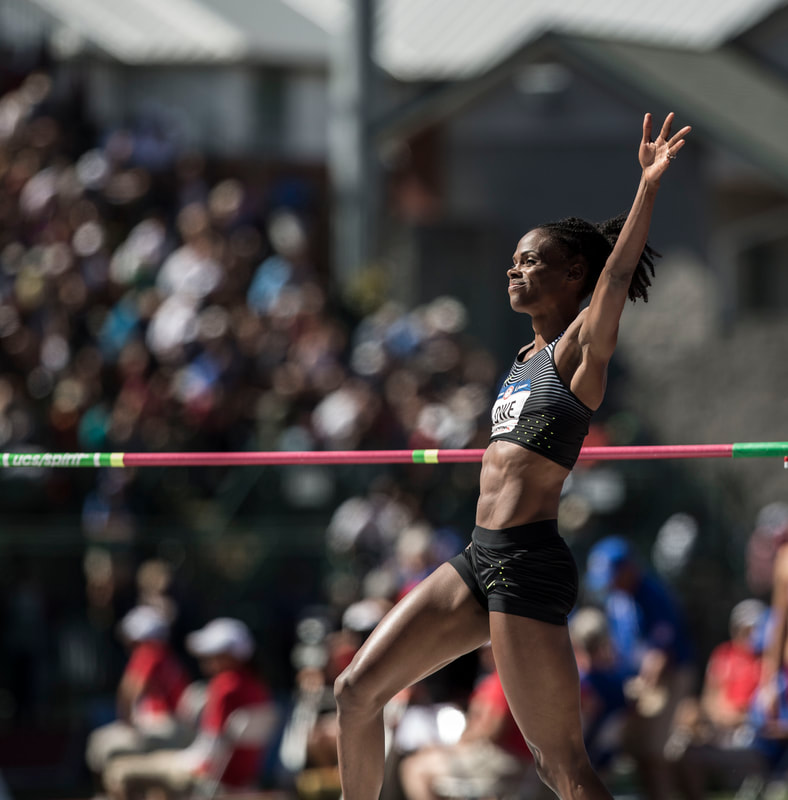 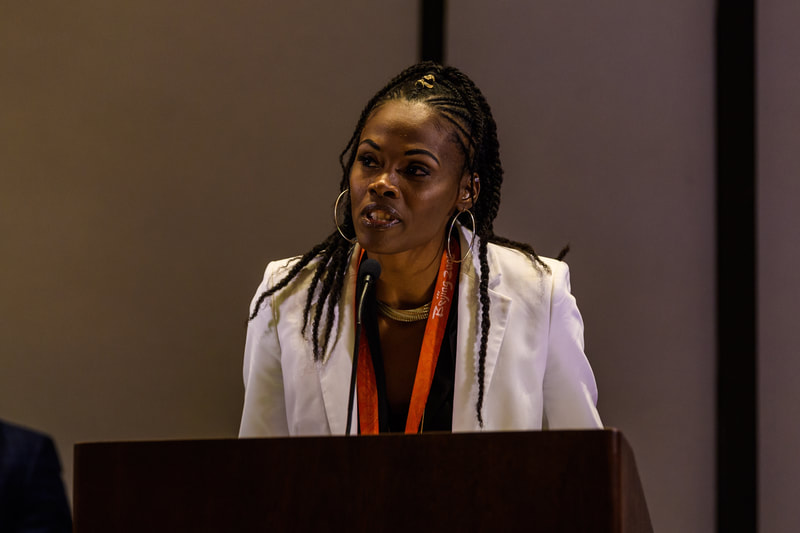 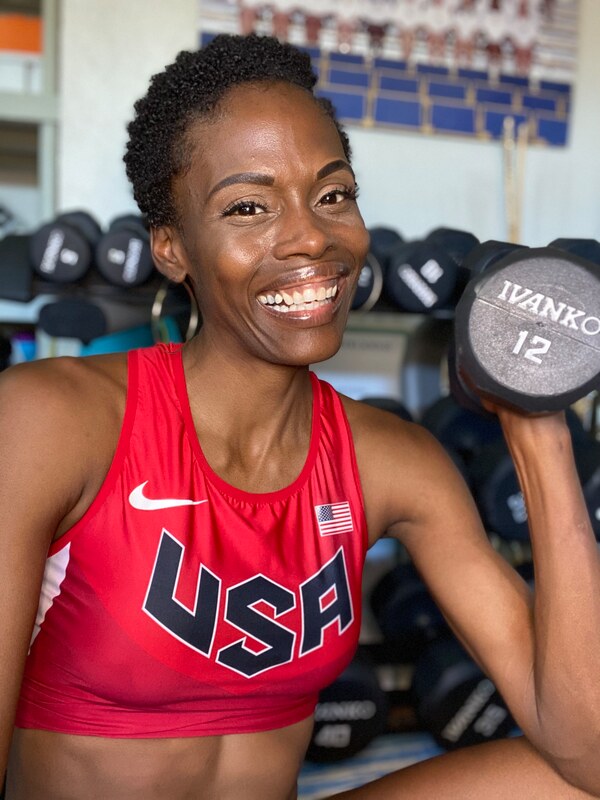 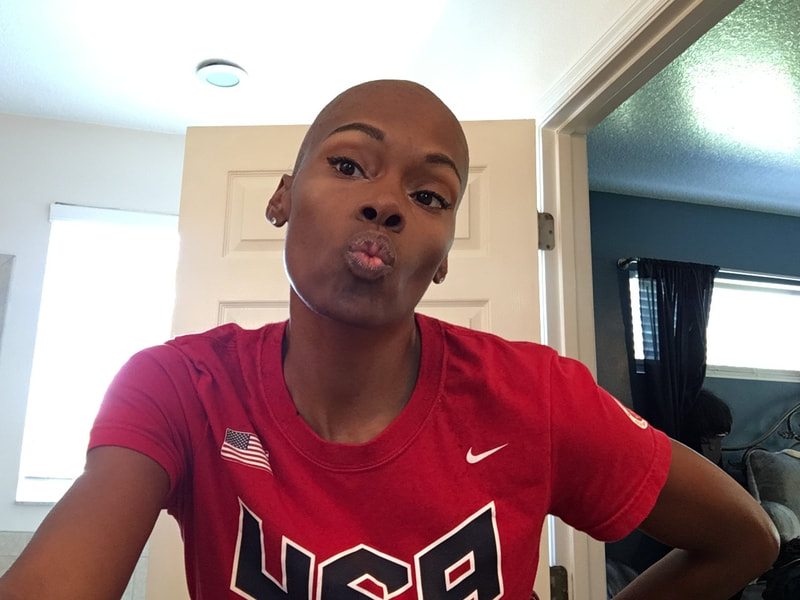 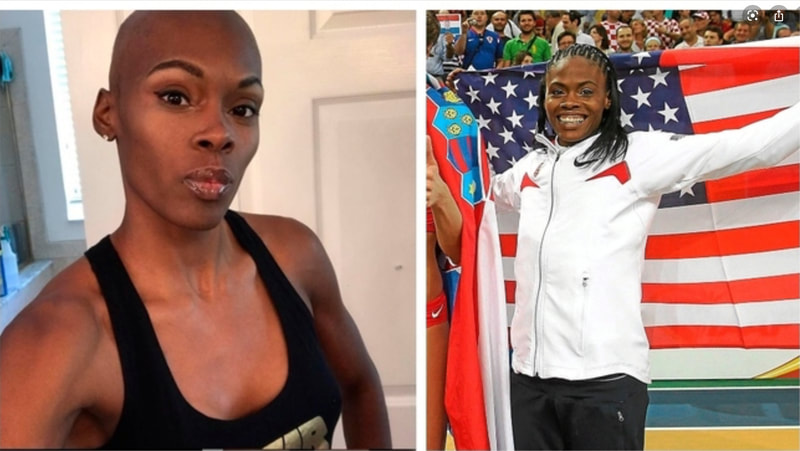 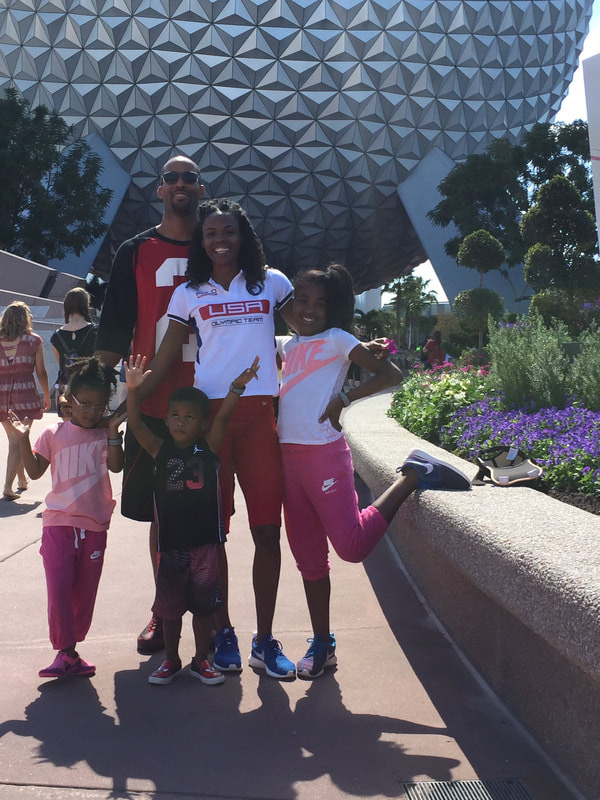 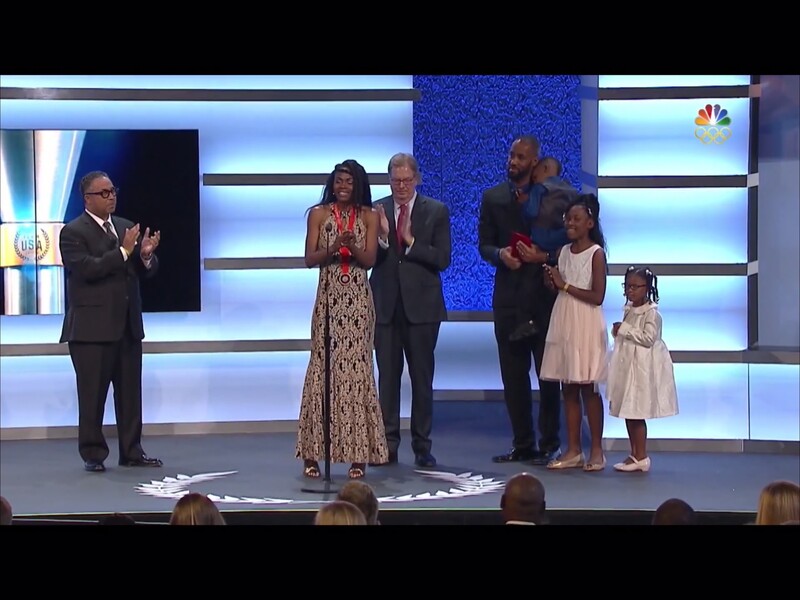 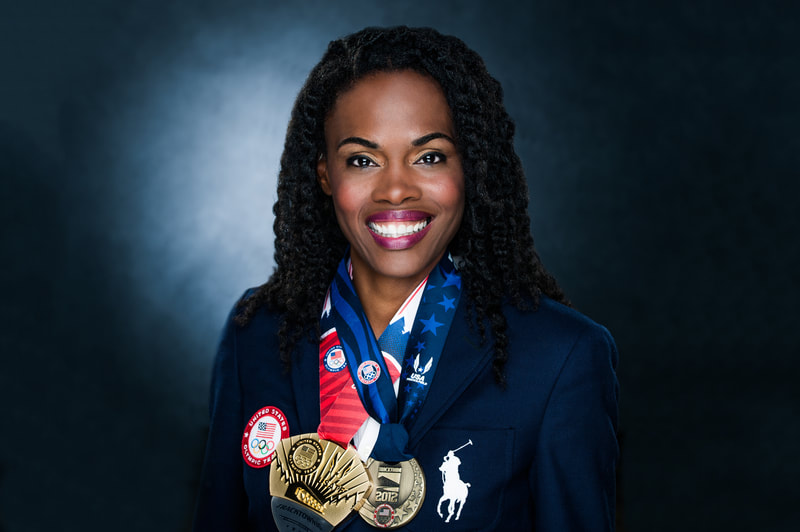 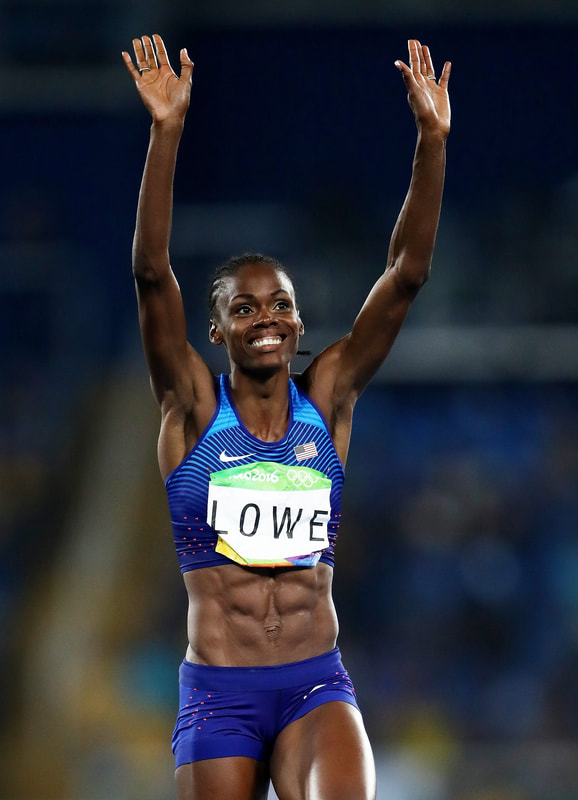 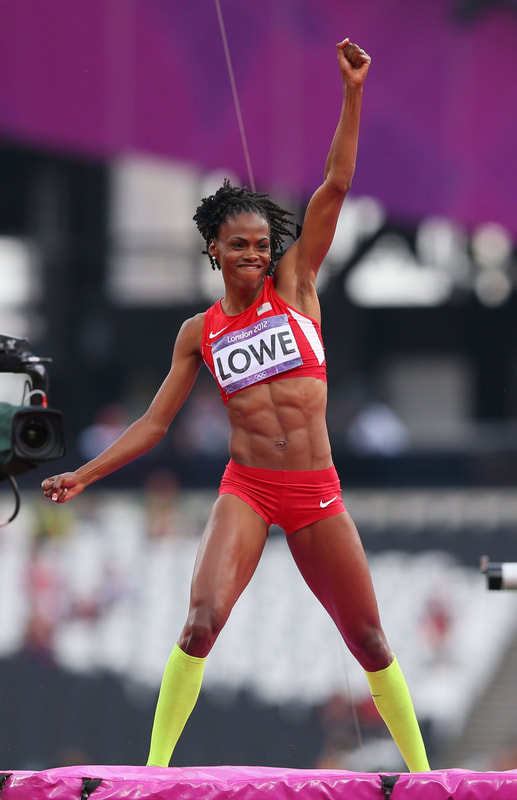 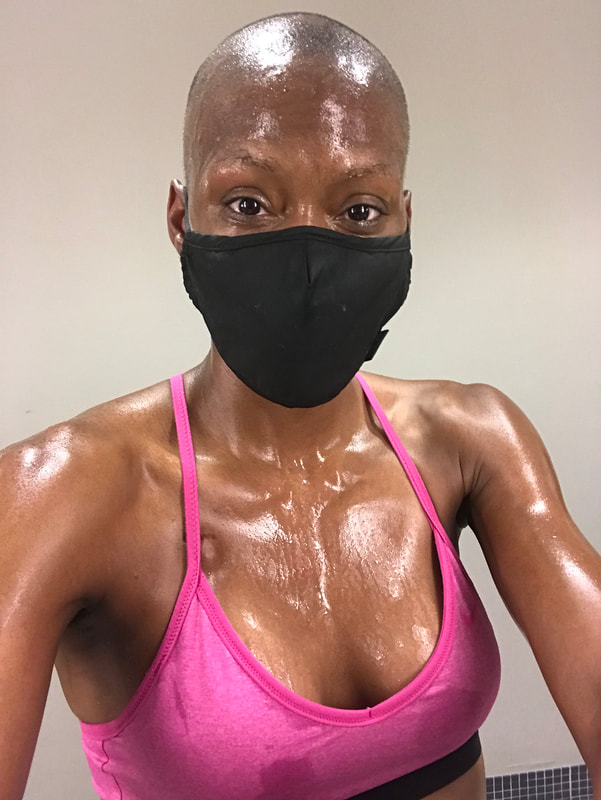 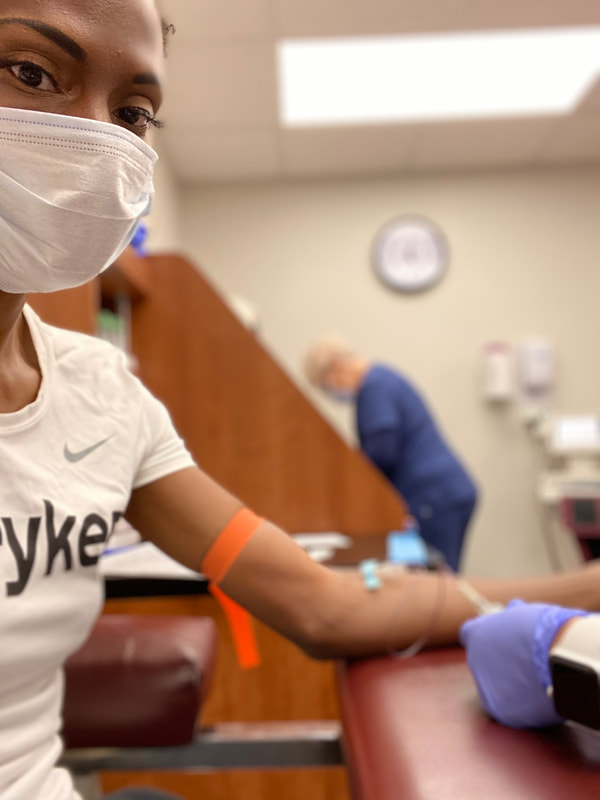 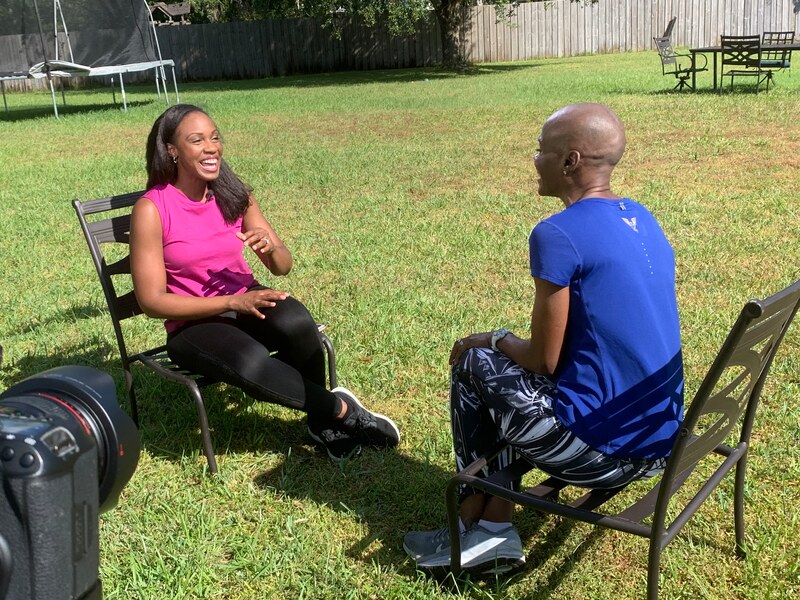 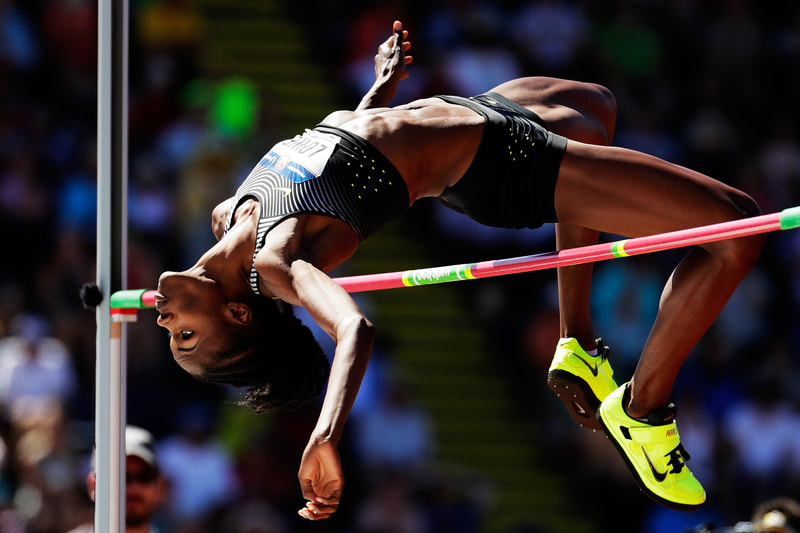