"I've always known I wanted to change the world. As a little boy growing up in Flint, Michigan,  I dreamt of so many fantastic ways I would right all the wrongs of the world. Who was I to know that the wrongs of the world weren't the same for every person? I've heard "the things that pull us together are sometimes the same things that pull us apart”. This statement weighs heavy on my heart. How do you change a world with so many different views? The answer is clear. We educate and let people know that it's ok to be different and that it's ok to believe what you want. What we need now more than ever is unity and standing behind what makes each one of us uniquely different - that's the beauty of humanity and the reason for Awareness Ties. Despite any of our differences, I stand up for you. As I always dreamt I would, I will no longer wait for permission to change the world. There are invisible lines that need to be crossed. I welcome you to this movement and cant wait to stand next to you. You inspire me." 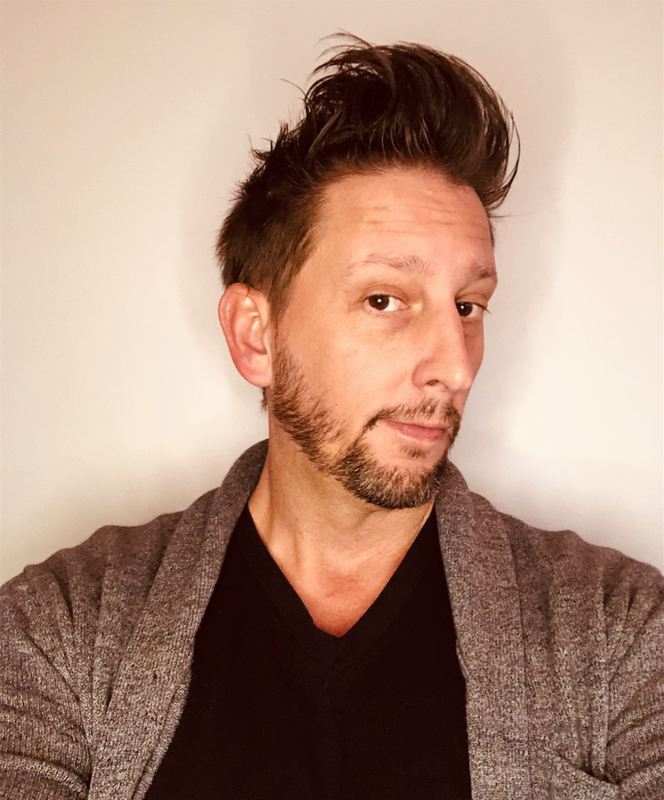 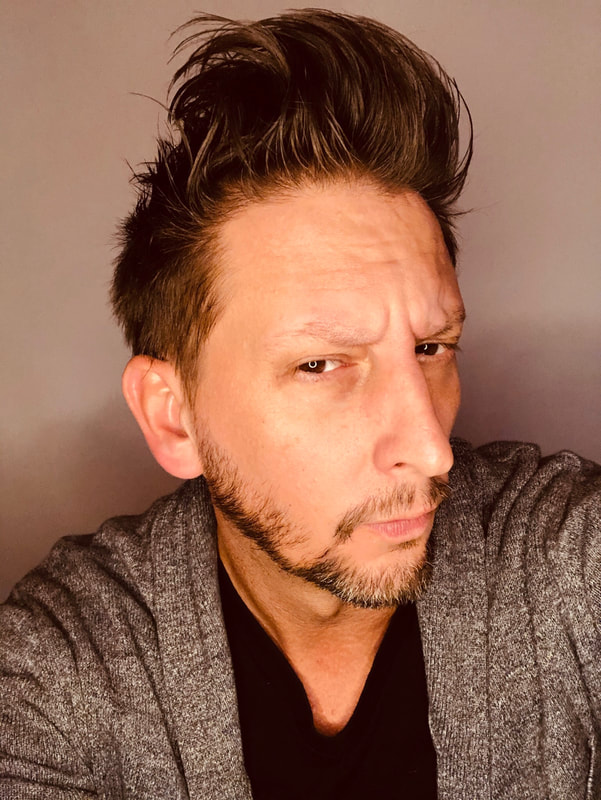 As the Executive Producer of the Hollywood Film Festival, Jack McGuire manages sponsor and partner relationships, event production and corporate operations. Co-Owner of J+A Productions, a full service branding & marketing agency, Jack has built a number of brands, developing marketing and branding strategies that support success. Prior to starting his own company, he developed and directed programming for a multi-million dollar brewery. Jack has flourished in a number of roles after gaining a strong work ethic early on in life with a tour in the Navy that took him all over the world and sparked an undying fascination and love of culture and all forms of art. Literally, a Jack of all trades, he's had a hand in every aspect of the entertainment industry - from creating and producing music to acting and modeling. ​