It is only through inclusion
​can we find the true meaning of humanity.

​"Everyone on this planet needs to feel wanted and to be included.
So, with your help let’s raise funds to help change the lives of so many beautiful, capable people.
​Remember, only through total inclusion can we find the true meaning of humanity."

Everyone on this planet needs to feel wanted and to be included.

Over a million people follow Madeline’s journey on social media, a glance through Madeline’s Instagram depicts a full life of beauty and glamour. She has an online readership reach of over 50 billion, and a strong presence on key social media platforms.

Her incredible story has also been featured in leading publications, being named number 1 game changer in Forbes in the fashion industry and others such as Vogue, Marie Claire, People, Paper, Cosmopolitan, New York Times and the Washington post to name a few.

In 2017, Madeline launched her own fashion collection, ’21 Reasons Why’ by Madeline Stuart, a fashionably chic ready to wear line. She has showcased her past three collections at New York Fashion Week. Not only is Madeline extremely successful and driven within the fashion industry, she also advocates and raises awareness within the disability community. In 2015 Madeline was awarded the prestigious Model of the Year Award at THE international fashion show Melange in San Francisco and named Model of the year for 2016 by World Fashion Media. Madeline was nominated for Pride of Australia and Young Australian of the Year Award for 2015 and 2016, was awarded The Advocacy Award for her work in Uganda from Kulture City and received the Quincy Jones Exceptional Advocacy award in 2017. In 2018 Madeline was named one of the top 25 Gen Z game changers in the world and she was awarded the Impact 25 Award as one of the top 25 Impactful people of Australia, in 2019 was runner up at the Global Social Awards in Prague in the category of Social Impact and Change, was awarded the Inspirational Achievement Award by Runway of Dreams and named one of 25 under 25 in Girlfriend Magazine.

One of Madeline’s proudest moments to date, was getting her 01 Working Visa for the USA, making her the only person in history with an intellectual disability to do this. Not bad for someone only 4 years into building what has become a very successful career. 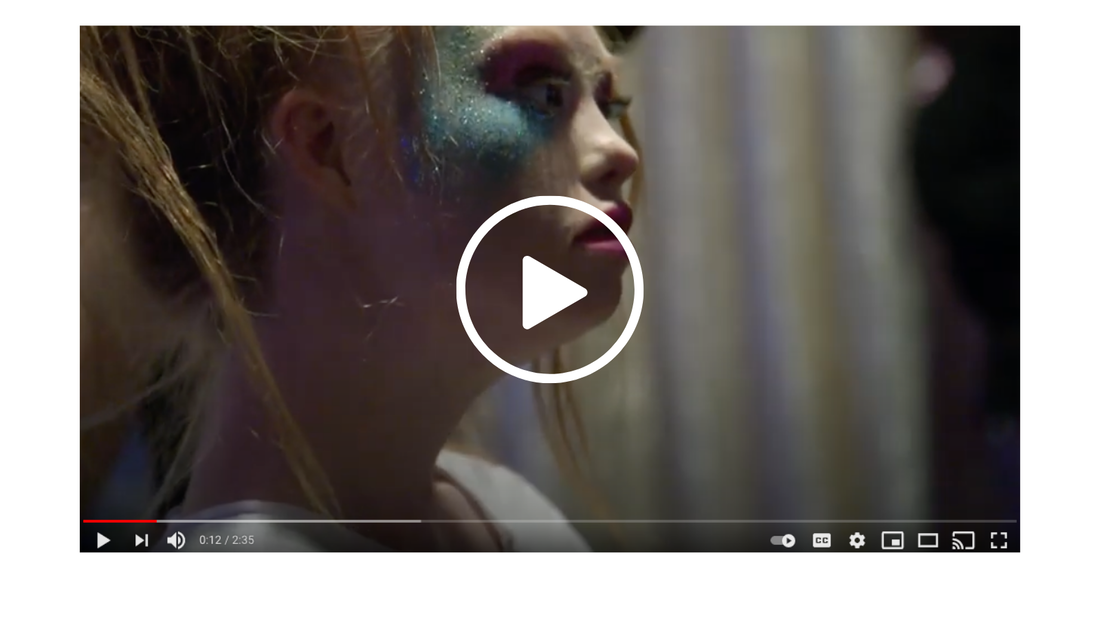 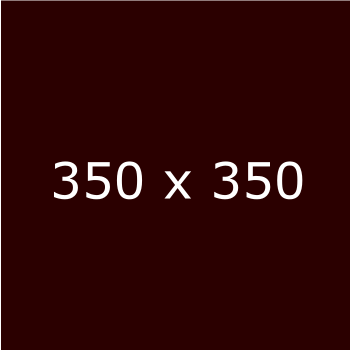