I have always believed in the power of one voice.

​"I believe Awareness Ties raises the voices of those who should be heard.
They give hope to those who aren't being heard and to those whose stories are still untold."

Hope must be given
​to those unheard and those unseen. 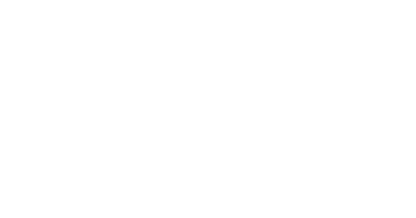 Mehr Mursal Amiri was prominent broadcast journalist, she was working with Radio Television of Afghanistan (RTA) presented flagship programs on a daily basis, until the Taliban took control of Kabul. Mursal has a deep understanding of the current media market, social and political development in Afghanistan.

Mursal began her career at ATN Network as Presenter and Producer for the Morning Show of Ariana TV (Sobh O Zendagi). Additional titles include, the Bowling Champion in Afghanistan. She was the first women trainer in this sport.

Mursal has a voice she's not afraid to share and vision beyond compare for the safely and equality of all. Beyond borders and past politics, she is a beacon of hope for our humanity and what could be if we only support it and protect it. When she speaks, she is the voice of a million voices.