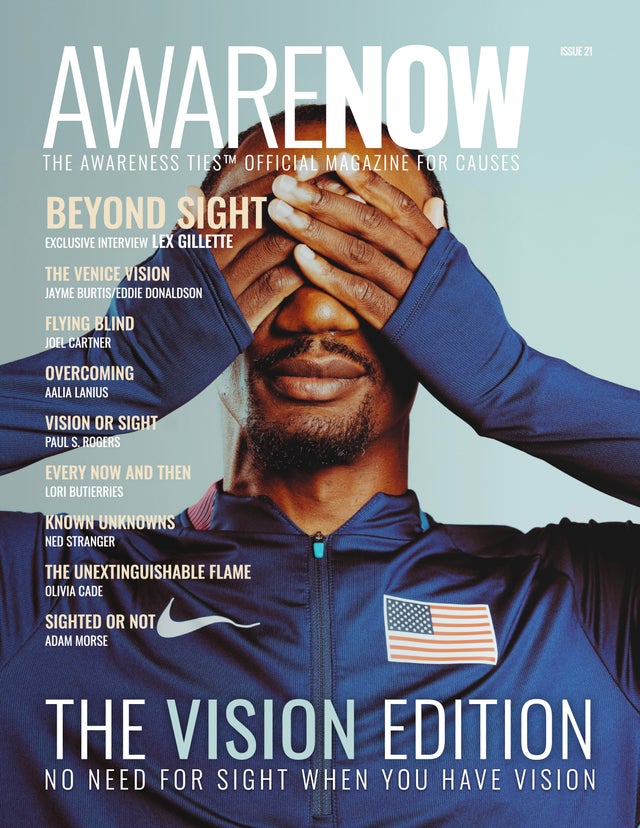 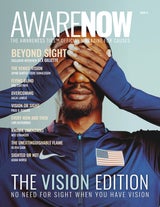 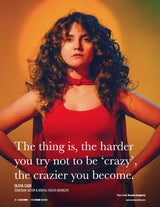 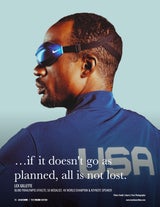 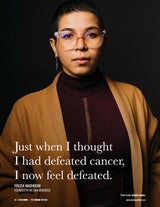 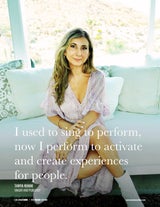 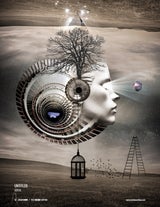 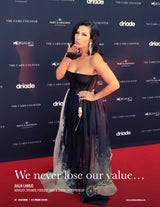 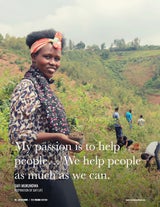 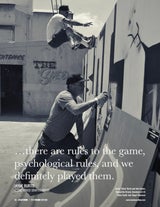 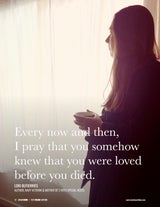 As Lex reminds us, there is no need for sight when you have vision. Within the pages of 'The Vision Edition' prepare to see the world through 31 different lenses with exclusive interviews and personal stories that inspire and inform. From Lex Gillette's cover story on breaking barriers in this world as a blind Paralympic Medalist to seeing behind the scenes in Afghanistan with never before seen photos and commentary in an exclusive interview with the man getting people out of Kabul who has become known as 'Legend', get a glimpse behind the curtain of the reality you thought you knew so well.