I believe in representation and that everyone deserves to turn on the tv or sit in a theater and see someone they can identify with.
​

"I get so depressed and angry sometimes when I read and see all of the hate and negativity that seems to be growing in the world.
​The Awareness Ties stories I have read, make me feel the opposite, and I think the world needs to hear these stories."

I don’t want anyone to feel invisible. 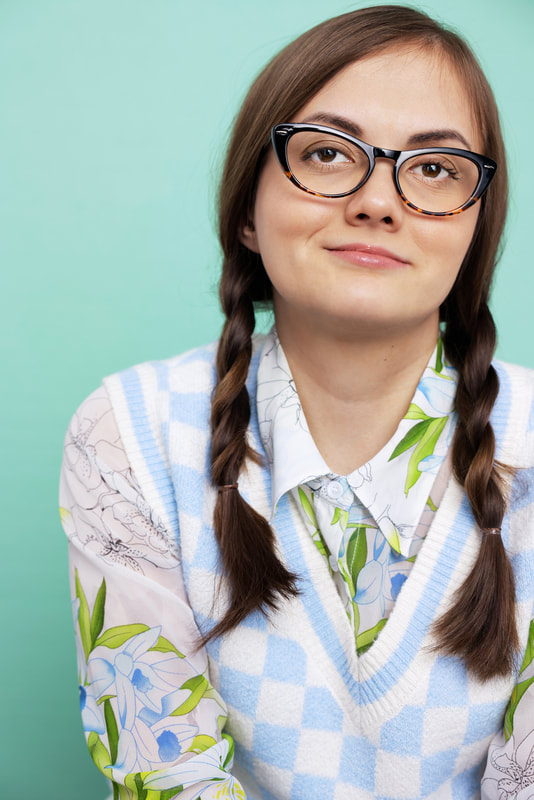 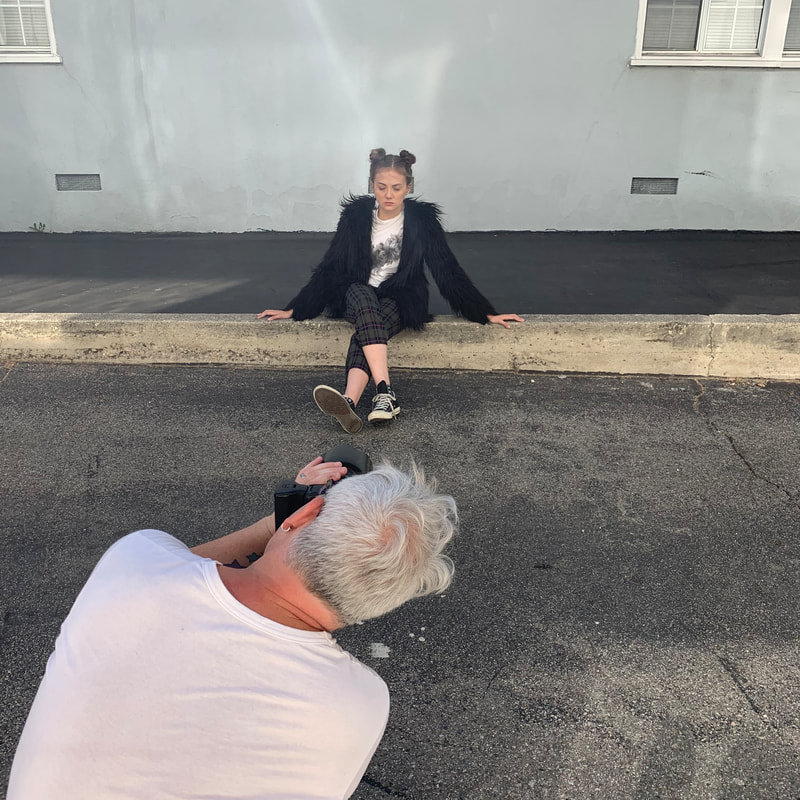 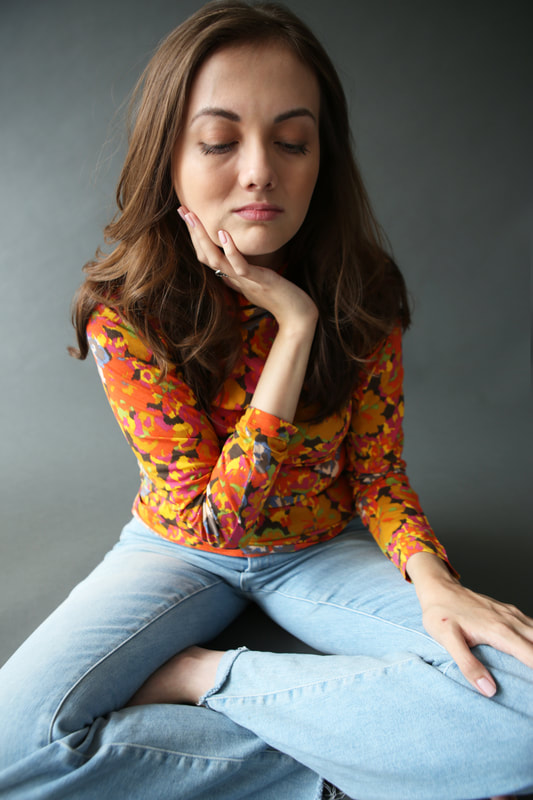 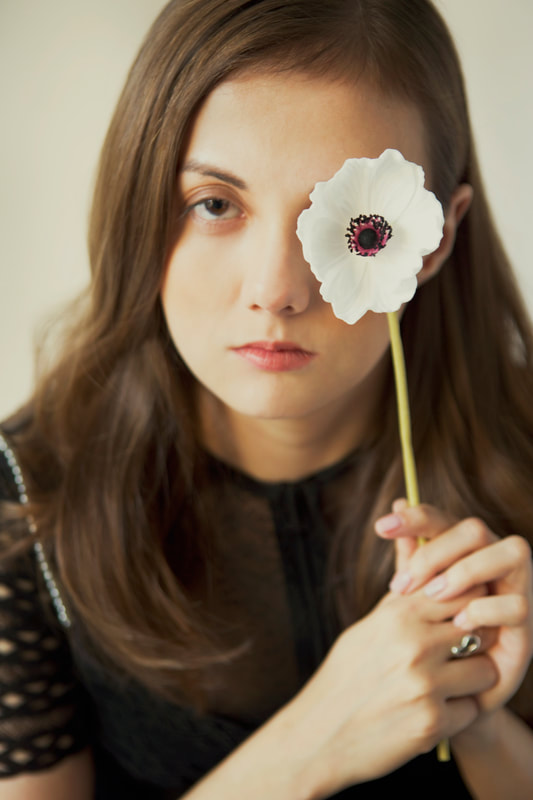 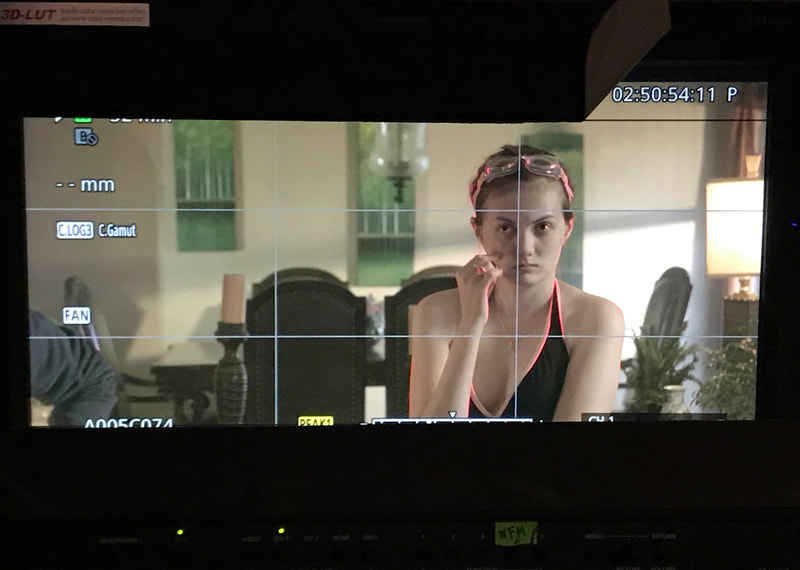 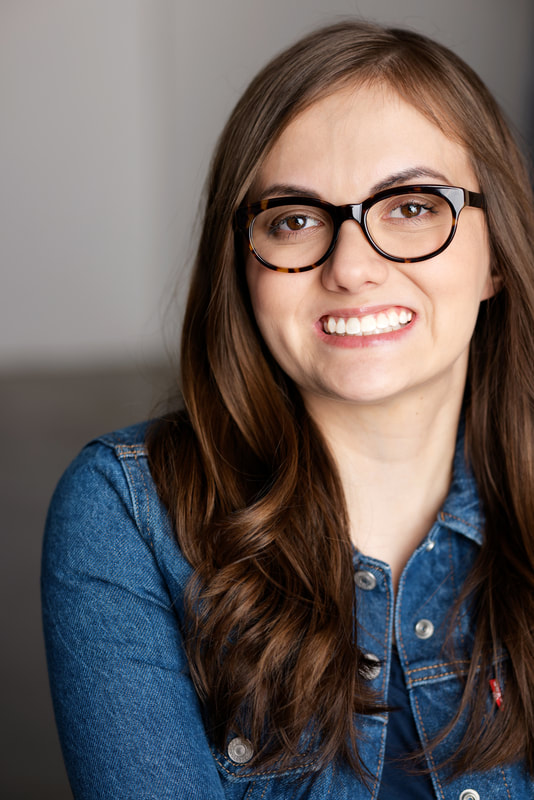 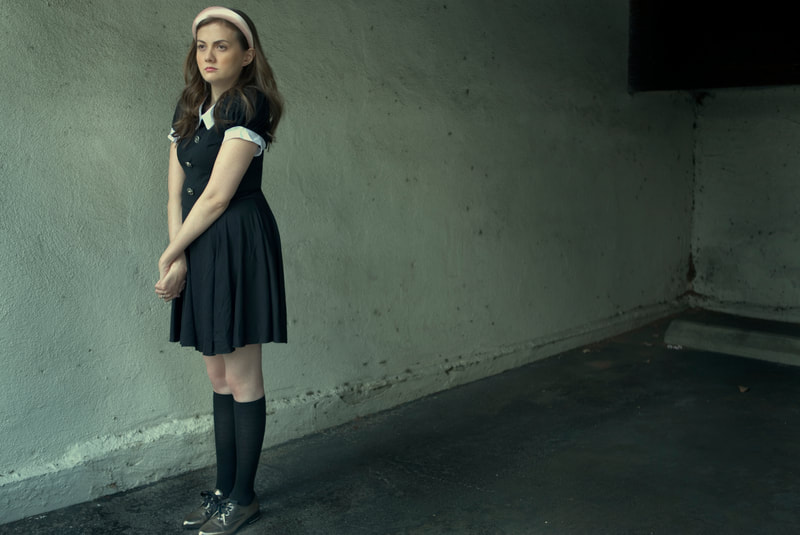 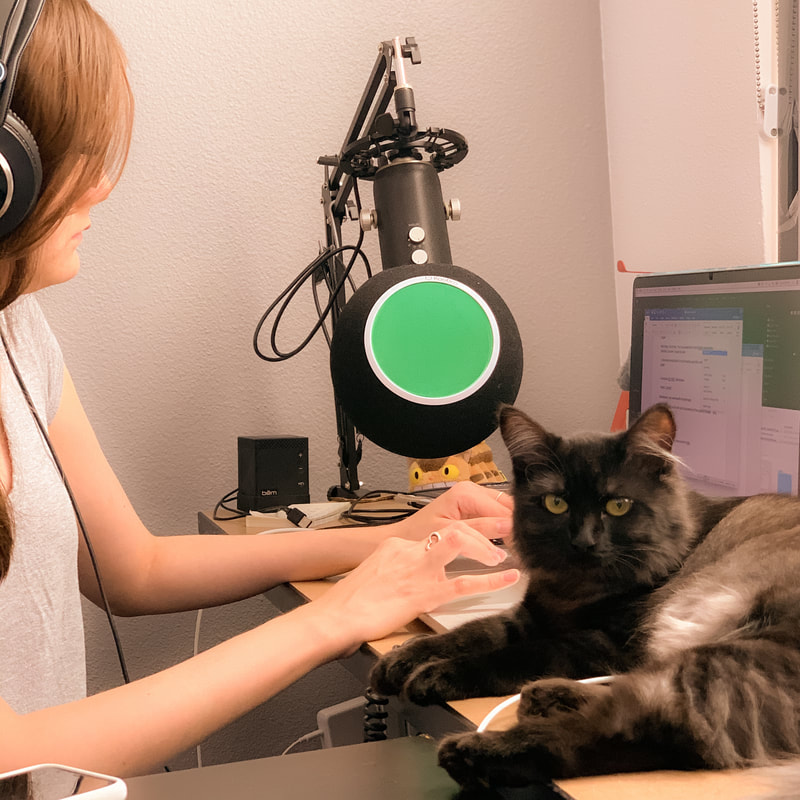 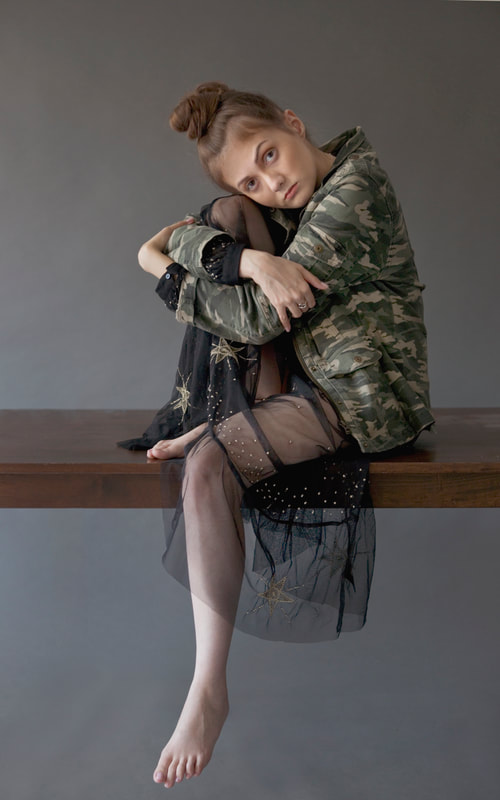 Tal Anderson is most known for her recurring role as Sid in Seasons 3 and 4 of the Netflix series, Atypical. She also appears in Season 1 of the new NBC/Universal series, As We See It, in the recurring role of Gia, coming to Amazon Prime in January 2022.

Other recent work includes leading roles in several short films including My Sister Harper with veteran actors Katie Boland and Nana Visitor, and a lead role in two national campaigns for DeliveringJobs.org, which included a Time Square takeover, a lead role in the 2019 PSA directed by Jason Zada, and voiceover narration for the 2020 PSA produced by Holly Robinson Peete.

Tal graduated with a B.S. in Film from Full Sail University and in addition to her work in front of the camera, she is a also a working freelance film editor, and has written and produced several award-winning short films.